Enable the Custom Reports feature from your Features & Apps screen to enable access to previously sent weekly and monthly reports, and to be able to generate new, custom reports.

Other improvements and fixes 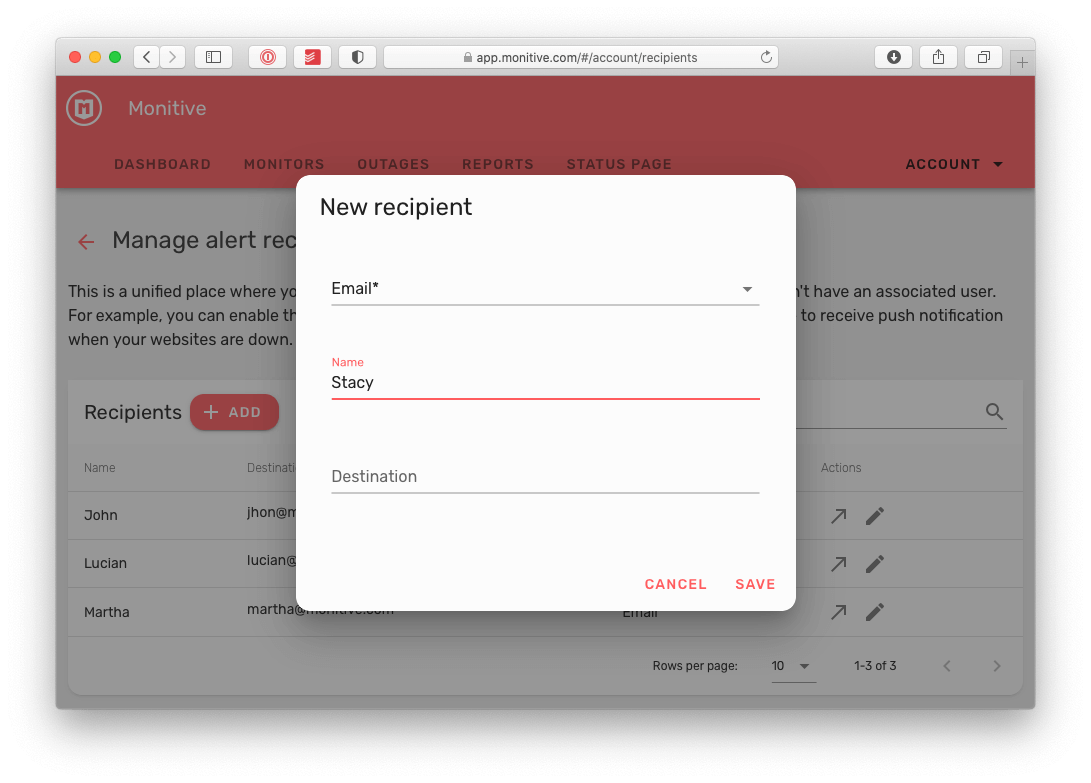 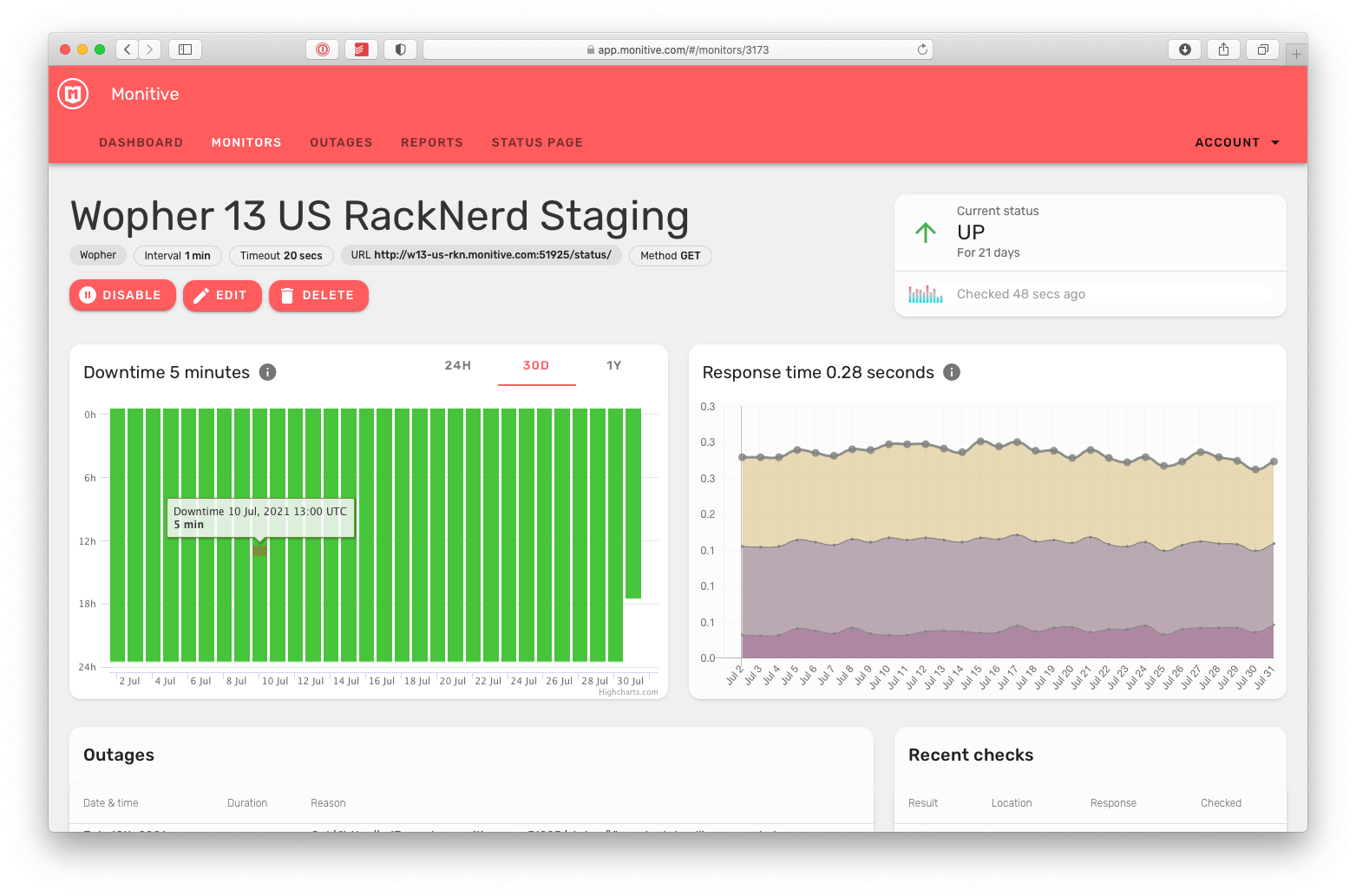 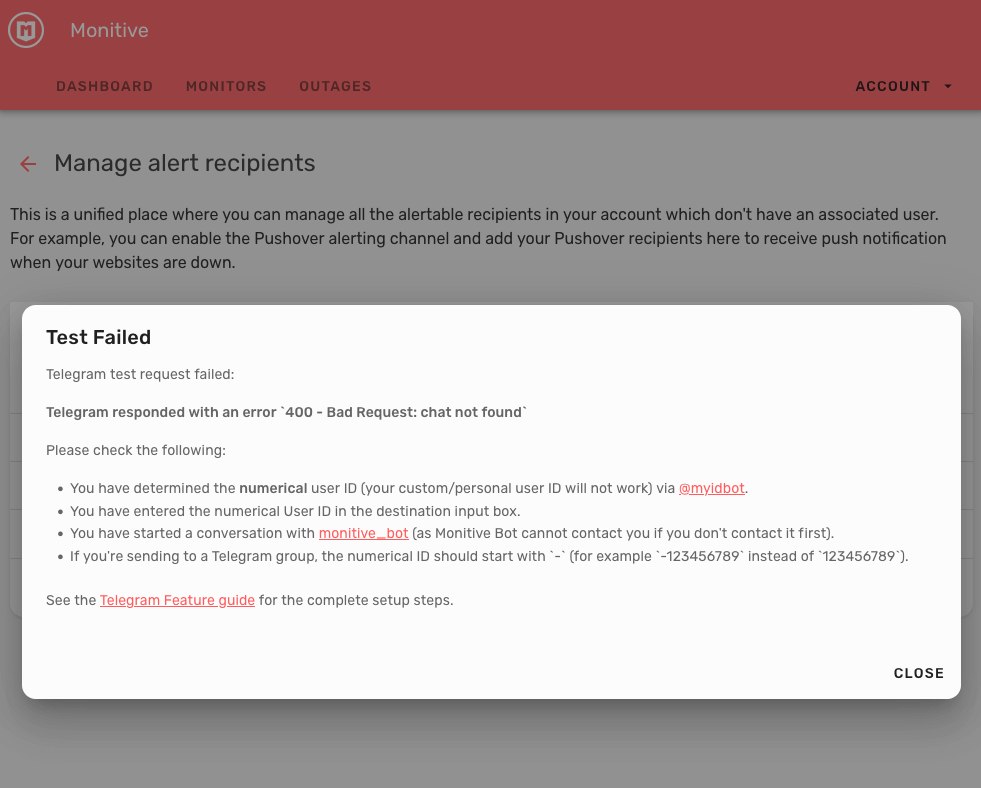